A Brief History of Fred Zehnder, Owner of the Castro Valley Forum
November 12, 2020

If you’re a resident of either Castro Valley or San Leandro, you’re more than likely already familiar with the work of Fred Zehnder. Founder of the San Leandro Times and owner of the Castro Valley Forum since 2000, Fred’s newspapers have been a staple of each community for decades. In this piece we’ll be looking at Fred’s career history in news reporting as well as his thoughts on the role of community journalism in today’s world. 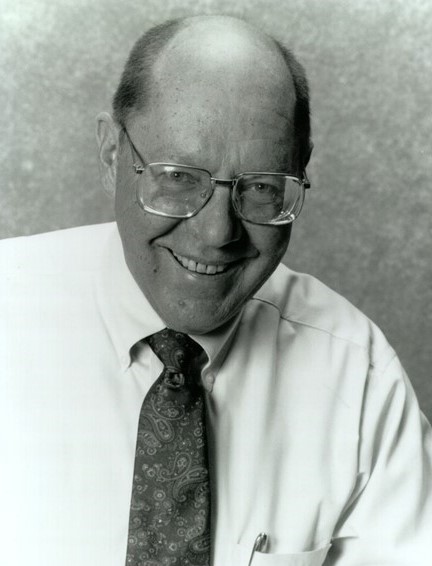 Growing up in the town of Lakeport—on the western shore of Clear Lake—Fred first became interested in print news from a teacher at his grammar school. A former news reporter, she taught Fred all about news publishing and the printing process throughout his early school years, sparking his passion for news that eventually inspired him to work as a copy boy for the Lake County Bee during his summer vacations. Of all aspects of print news, Fred found the complexity of the printing presses the most fascinating.

“I remember as a little kid every time we went to a bigger city I always wanted to go see their newspaper printing presses,” Fred Recalls. “Having lived on a farm all my life, I found the size and noise of the machines quite exciting.” To this day, Fred still finds the old printing presses to be marvelous; he even keeps an over 100-year-old working Linotype type-casting machine in his basement, having procured it from Laney College before it could be scrapped. “I used it for a time before computers came along, but it still works even now.”

When Fred went off to college at Humboldt State University, he spent much of his free time working at one of Eureka’s two (then) radio stations where he held a variety of jobs at including Janitor, record filer (organizing over 8,000 10-inch, 78-rpm records), an announcer, and a short-form newscaster.

“When I worked there you weren’t supposed to work more than 15 hours a week when carrying a full class load,” says Fred, “but shortly after I started I was up to 30, then 40 hours a week. I wasn’t a great student, because I couldn’t wait to go to work at the station. For me, working in a radio station was like working at a movie studio. I loved it.”

It was during this time that Fred covered the Eel River Floods in 1955, an experience that he still recalls vividly as one of the key memories from his early career.

“That night when all the roads were washed out and Eureka was really isolated, I got a call from a woman whose family had been listening to our station to get the latest news. She told me to call the sheriff’s office since they were in danger, but before she could give me her address the line went dead. I never knew their names or what became of them, whether they survived or were swept away. I can’t think of anything more dramatic in my life.”

After graduating from Humboldt State, Fred was drafted into the army and eventually found himself producing a radio show for his post at the public information office in Fort Bliss, Texas (where he worked under future ABC news correspondent Sam Donaldson, who was a second lieutenant at the time). After returning from the Army, Fred became the first news director at KVIQ-TV in Eureka, founded by his former boss at the radio station. About four years later, Fred was hired by KPIX in San Francisco as a newsreel camera man. He also had a brief stint at CBS in Los Angeles before eventually settling at KTVU, where he became the station’s news director in 1976.

Throughout his career at KTVU, Fred covered a variety of major stories such as the Moscone/Milk assassination, Jonestown, the Oakland Hills fire, and the Loma Prieta Earthquake. “It was quite a time to be in news,” he says. “It was my responsibility to assign reporters to stories and organize the reports for the evening. There’s a great sense of pride you feel in seeing your work come together like that each day.”

In the latter half of his tenure at KTVU, Fred began to turn his attention to smaller scale community journalism, founding the San Leandro Times in 1991 while he was still news director of KTVU. “I had asked KTVU beforehand and they were alright with it, but until I retired from KTVU in 1999 it was a secondary job for me.”

It was only after Fred had retired and begun to devote his full attention to the San Leandro Times that he first became involved with the Castro Valley Forum.

“I got a call from the original owner and she asked if I was interested in buying it,” Fred recalls. “I said I might be. Her reason for calling me was that she had been approached by the Daily Review—or rather the company that owned the Daily Review at the time. She didn’t want to sell her paper to a corporate entity, which they were, so she gave me a pretty good price for it. It was a good combination for us, having the San Leandro Times and the Castro Valley Forum. There’s a lot of overlap between the communities and, in the beginning, many of our stories ran in both.”

In publishing both papers, Fred made sure that distribution of the paper was to remain free; in order to receive the funds necessary for publishing, the papers relied heavily on advertisers and classified postings, which worked well for a time. Many advertisers valued the exposure provided by a reliably distributed and frequently-read community newspaper.

However, despite the efforts of both papers, Fred has become acutely aware of the trajectory of print news in recent years. Fred’s publishing staff, which at one point encompassed around 16 employees between the San Leandro Times and Castro Valley Forum, has shrunk to only about half a dozen in total, which Fred notes is an industry-wide trend. “Even the big newspapers have cut back: the LA times only has about half of their original staff, same with the New York Times. The Washington Post is in better shape since Jeff Bezos purchased it, which is fine as long as he doesn’t sway what’s in the paper. But most papers aren’t so lucky.”

When it comes to the growing divide between print and digital/online journalism, Fred is an advocate for the printed page. He argues that the internet, though useful in many ways, is not good for focused local news and he generally has little interest in transitioning to an online-only format: “When I can no longer publish a newspaper—a print newspaper—that’s it as far as I’m concerned.”

According to Fred, community newspapers like the San Leandro Times and Castro Valley Forum work better for their key readers than online news publications. “A lot of people my age, and even younger, prefer the feeling of paper,” he says, “they find it easier to read and navigate, more user-friendly I suppose. I view the newspaper like a work of art. The layout, how stories are arranged, how they’re printed; I find beauty in that kind of stuff.”

In a time when readers are constantly saturated with information, often from conflicting sources, Fred sees a continued value in papers like his that maintain a tighter, local center.

“I think it’s about our focus as publications,” he says. “We cover stories in our community that larger papers just don’t have time or space for. Stories about people and small businesses and what’s going on in your community. The big state or national news is important, don’t get me wrong, but so much of what impacts a person happens close to you within your town. We try to cover as much of that as we can. That’s our purpose.” 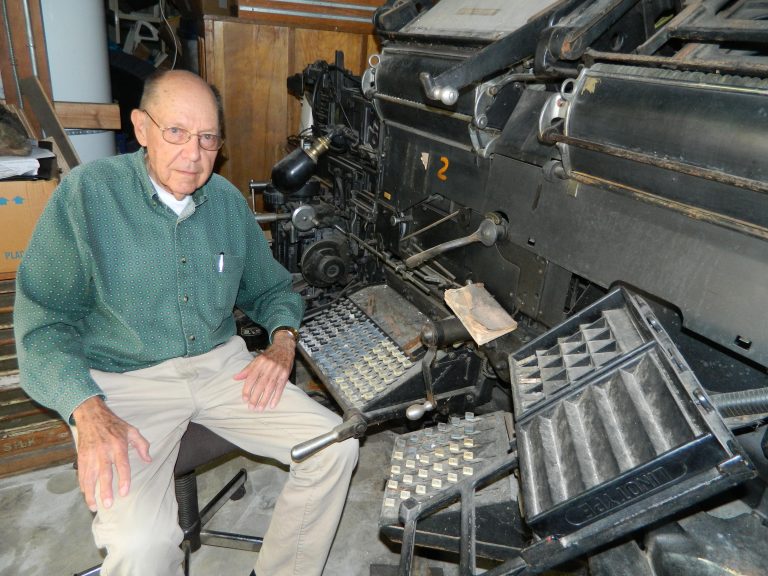