We Fix Your World, One Repair at a Time

We are a locally owned business focusing on Full Transparency, Quality Work, and 100% Honesty.

We at Bay IC strive to work hard achieving these goals ensuring every customer is treated with respect and excellent service.

We are open for walkins. We sanitize our store each day and provide hand sanitizer for all customers as well as cover ourselves in PPE and disinfect every device that is taken in. 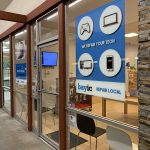 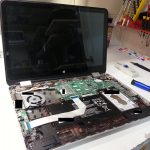 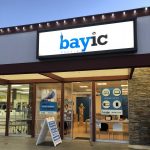 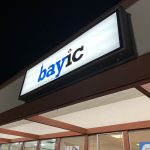 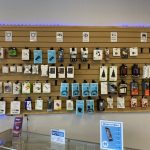 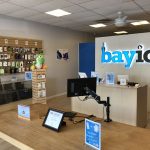 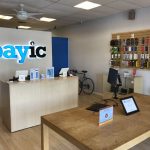 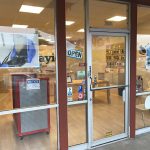 Founder and CEO Bryan Gielen has been repairing, servicing, and fixing laptops, computers, iPhones, game consoles, and more for over 15 years. He’s pretty much seen it all and can repair just about anything thrown at him so why not trust someone in the industry for over a decade! 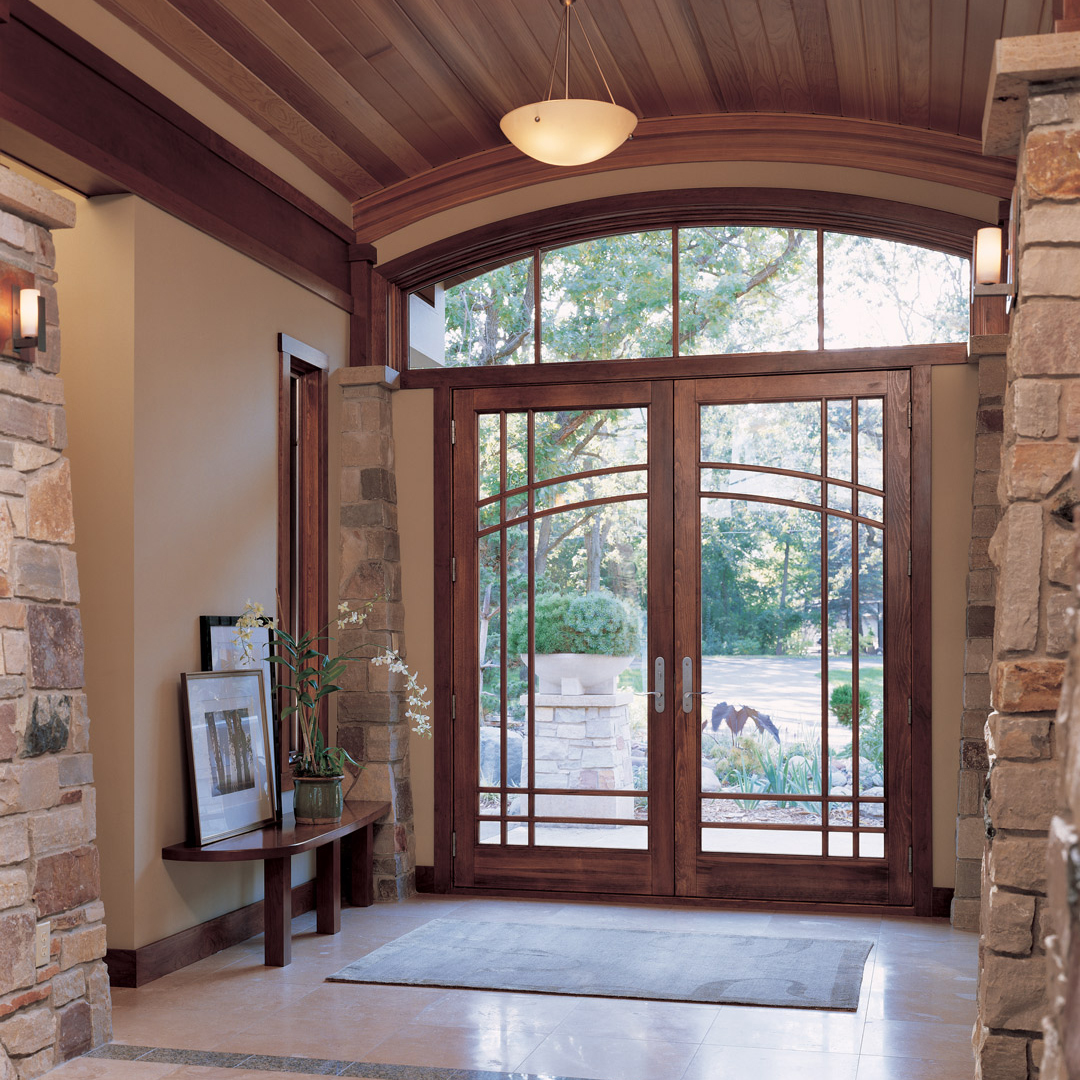 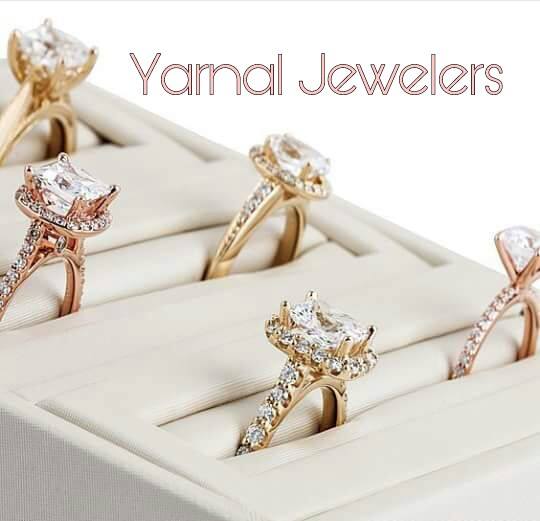 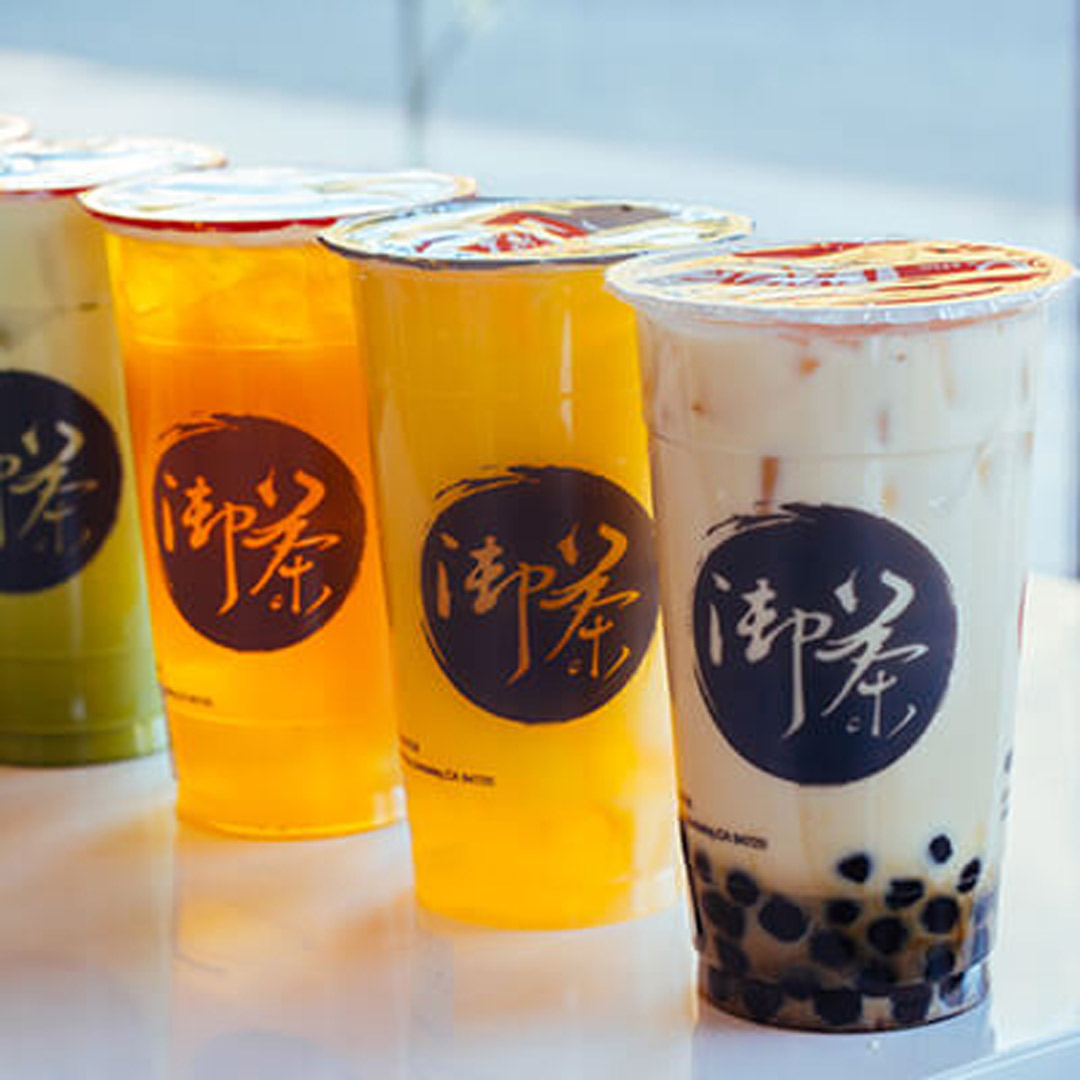 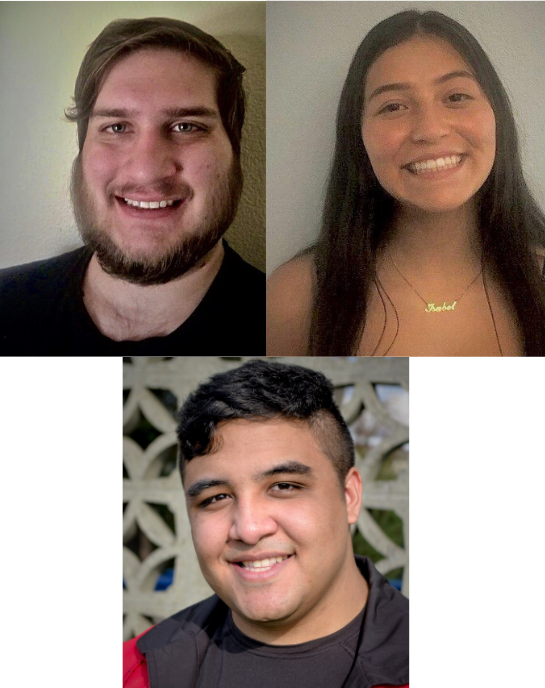 Meet the hardworking interns behind the Castro Valley Today project!