*Due to COVID-19, please contact us for appointment availability.*

We are committed to providing superior products, fair and competitive pricing and professional service and installation to our customers.

Serving local contractors and homeowners, no job is too large or too small. 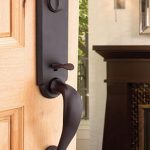 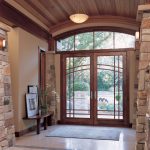 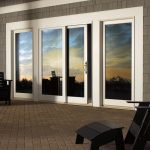 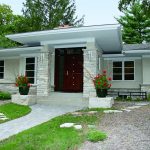 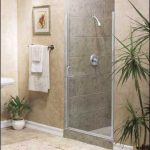 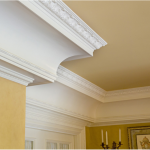 Run by Scott Henderson, 4th generation Castro Valleyian, Rayco has built a strong reputation and is committed to providing superior products, fair and competitive pricing and professional service and installation to all of its customers. Rayco Door & Window services local contractors, property managers and homeowners.

Scott’s grandparents settled in Castro Valley in 1946, and began what is now a four generation legacy of Castro Valley residents. Scott’s parents met at CVHS, and his father, Lloyd Henderson, was a General Contractor, and Scott followed in his father’s footsteps, and obtained his General Contractor’s License. After many years as a successful project manager, Scott had the opportunity to purchase his own door and window company and take the knowledge and skill generated from his experience and venture out on his own.

In an effort to support the local economy as his business is seeing tremendous growth, Scott decided it was time to expand his operations and consolidate his offices, showroom, warehouse and production facility into one Castro Valley location. He found a great commercial space, and the Company has recently completed its move. Come and visit our new location at 2516 San Carlos Avenue in Castro Valley. We are open Monday – Friday 7am – 4pm, Saturdays by appointment only. 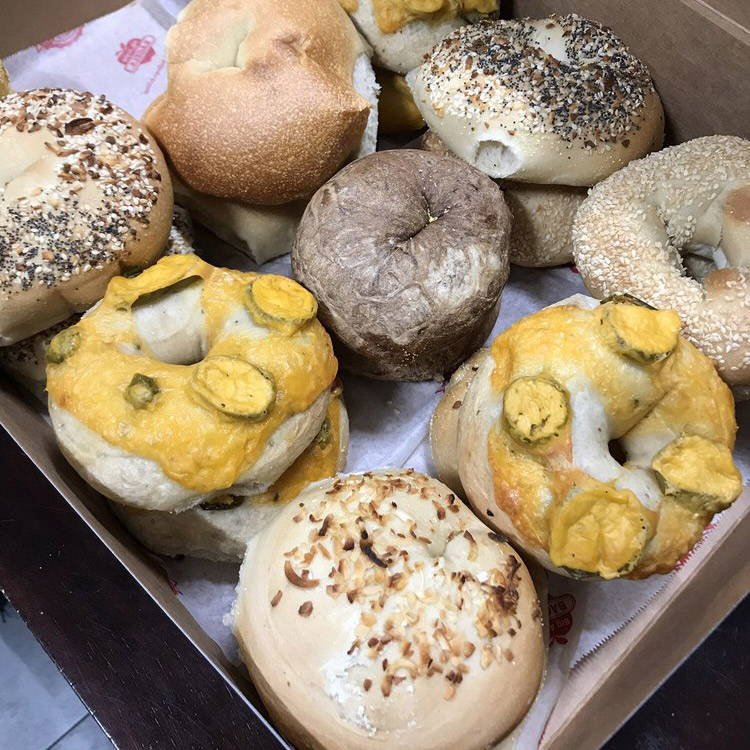 At Big Apple Bagels® we pride ourselves for… 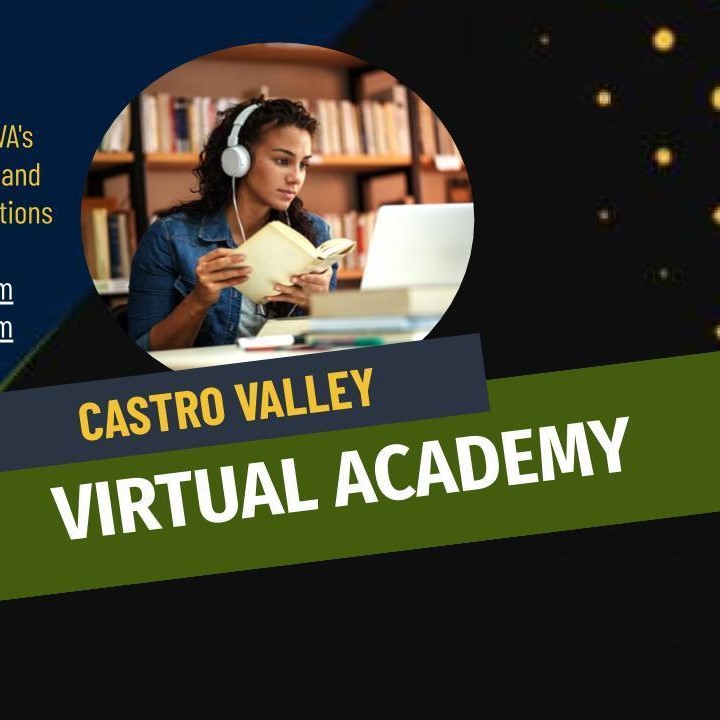 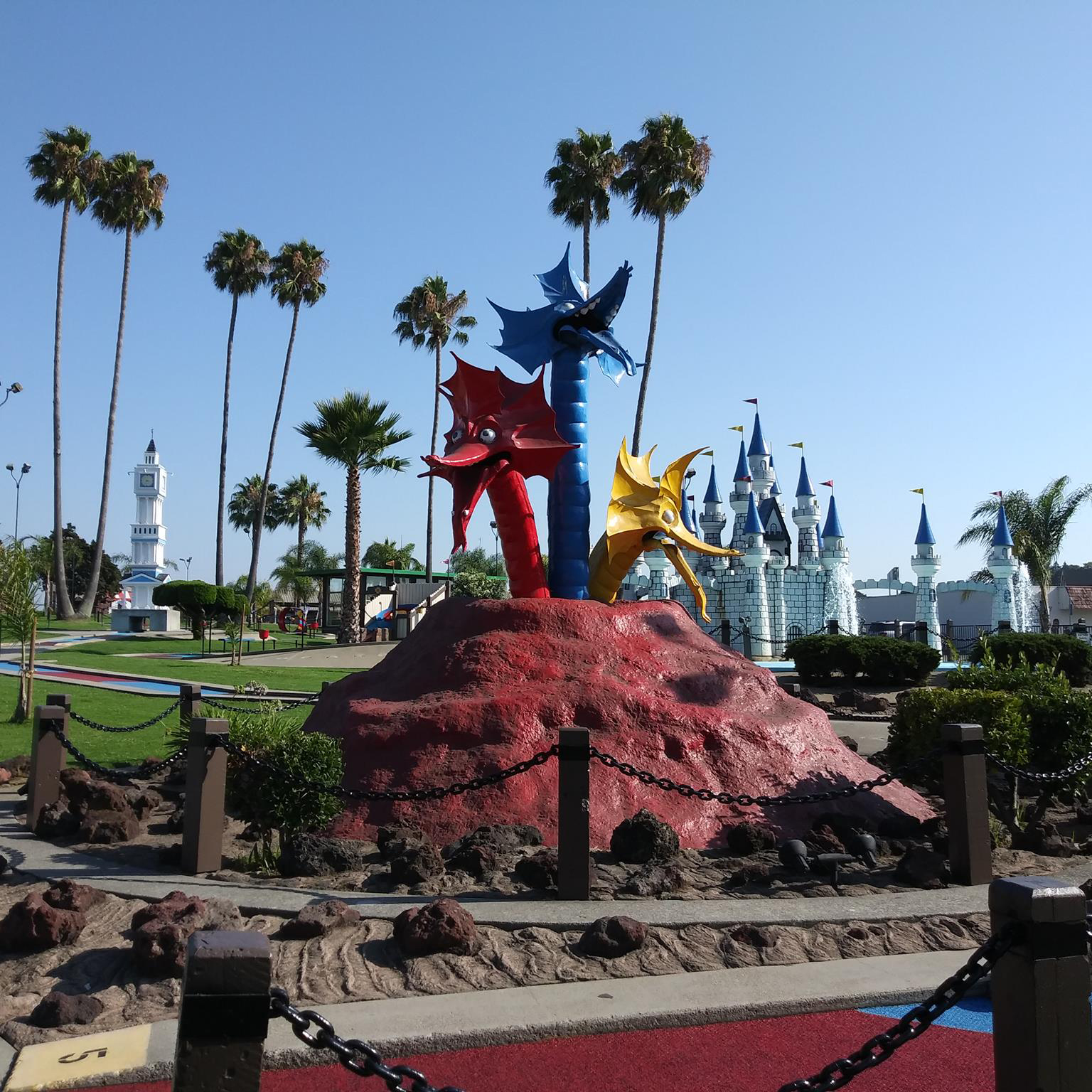 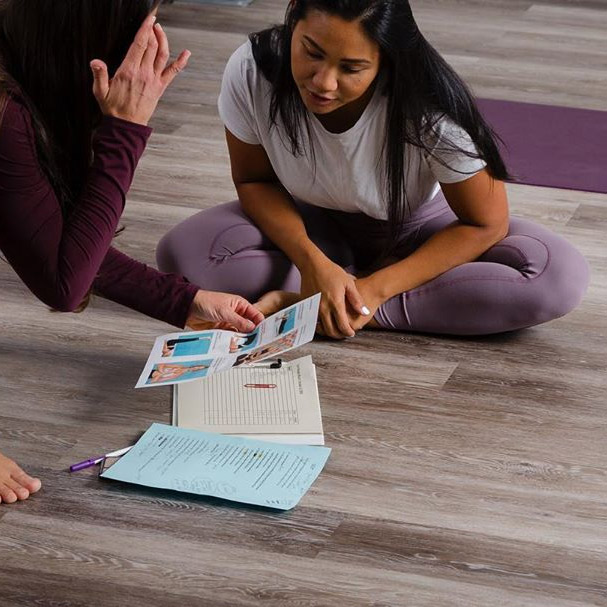 We are an inclusive yoga studio community where we…